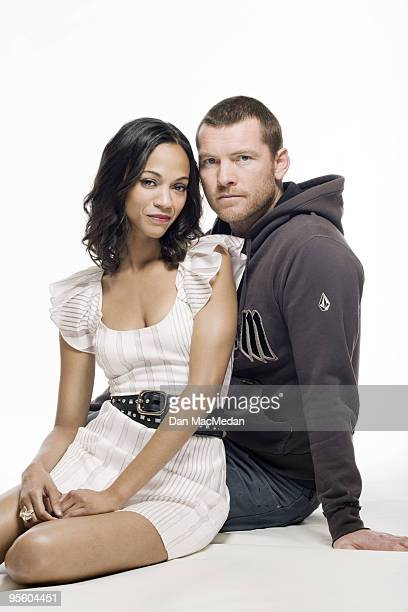 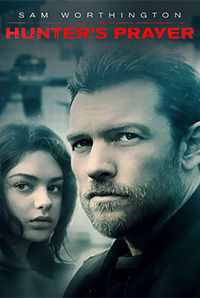 Back in 2012, Worthingtons Avatar co-star Zoe Saldana talked to ET about. A selective critical checklist of notable Tuesday TV: black-ish (9/8c, ABC): Getting in just under the wire, the topical sitcom tackles Black History. 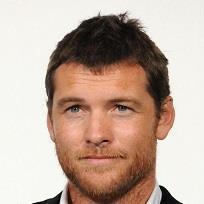